BACK TO Journal
From the lofty green treetops of the rainforest to the darkest depths of the sound, Milford Sound is a haven for wildlife. Short walks and longer hikes are ideal for spotting birds, while cruises are the best way to get up close to dolphins and seals.

Dolphins are often spotted on Milford Sound scenic cruises. There are three different species that roam the waters of the fiord

The most commonly seen is the bottlenose dolphin. There are roughly 60 bottlenose dolphins living in Milford and Doubtful Sounds. They love riding the bow waves of cruise ships or popping up alongside kayakers. They can grow up to three metres in length, so a whole pod makes an impressive sight.

Friendly Dusky Dolphins are only occasional visitors to Milford Sound. They are smaller than their bottlenose cousins, only growing to about two metres in length. Keep an eye out for their two-toned dorsal fins, dark grey backs, and white bellies.

Hector's dolphin is only found in waters around New Zealand. It's very rare and they are scattered around the South Island, but if you're lucky you might spot them when they make one of their occasional visits into the sound.

Seals basking in the sun are a frequent sight on Milford Sound boat trips. You'll spot them on Seal Rock or at Copper Point. They are more at home on rocky outcrops than the beach, so you'll see them sunbathing here or slithering into the surrounding water.

These gorgeous animals are a welcome sight in Milford, as they were hunted to the brink of extinction in the 1800s, due to a demand for their fur.

Milford Sound is home to a range of sea birds, some resident, some migratory, such as shags, sooty shearwater, oystercatchers and gulls.

The native blue duck, or whio in Maori, is very rare and lives only on remote, fast-flowing rivers. With their blue-grey plumage, they are a pretty but very uncommon sight. If you keep your eyes peeled, you might see them near waterways in the Eglinton Valley and at Monkey Creek, on the road to Milford Sound.

The kea is the only alpine parrot in the world. This large green bird is famous for its cheeky and inquisitive nature. It's an endangered species, so consider yourself lucky if you see them. You're most likely to see kea at different stops along the road to Milford Sound. If you want a closer look, keep a good distance and make sure your bags and car windows are closed - kea love to steal things! 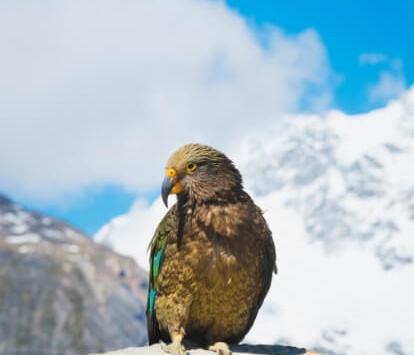 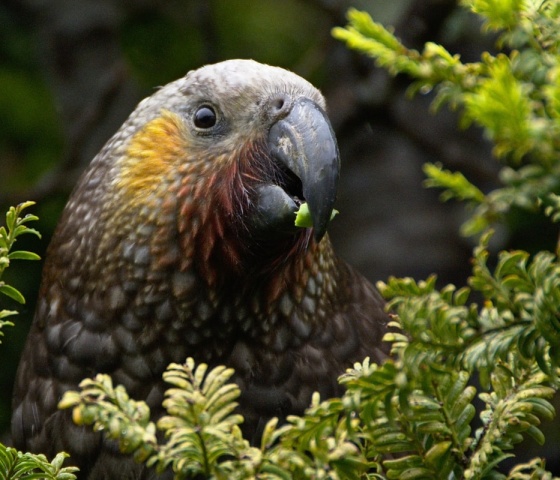 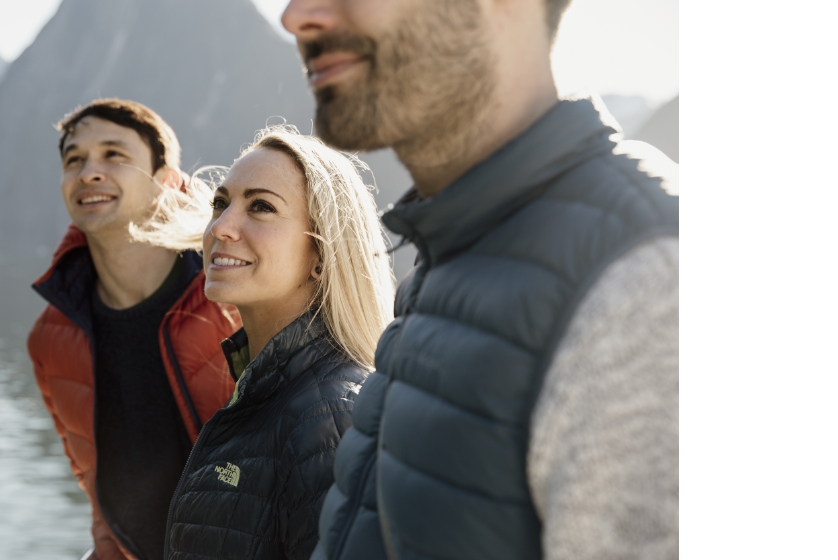